I’ve been asked to provide easy pre-order links for my upcoming releases. Here they are: 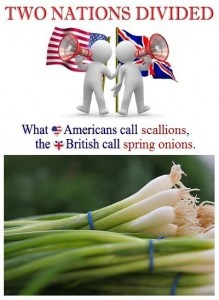 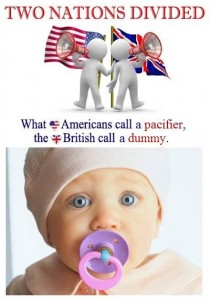 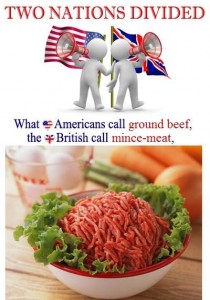 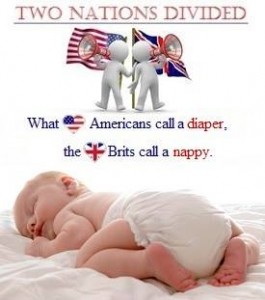 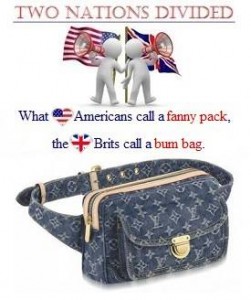 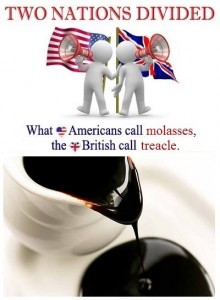 to date with the latest! 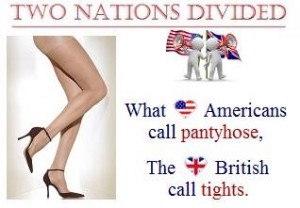 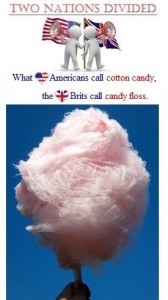 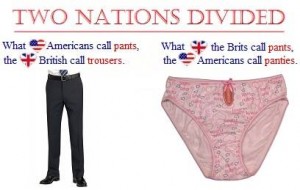 A number of you have written to me to say how much you’ve been enjoying the Two Nations Divided shots I’ve been putting on Facebook and Twitter , and that you would like me to include them on my website, in case you missed one. Always happy to oblige 🙂 I’ll also put them on my Pinterest page.

Don’t forget, there is a new Two Nations Divided every Friday! 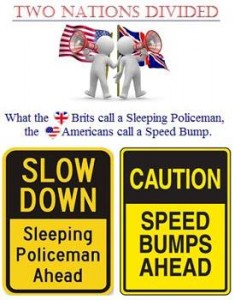 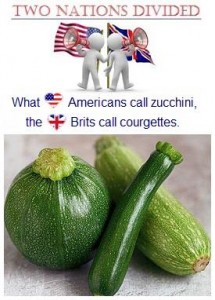 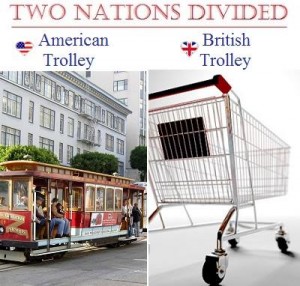 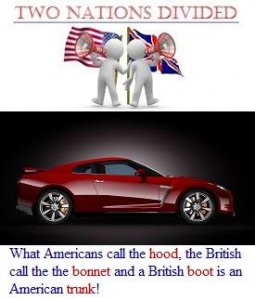 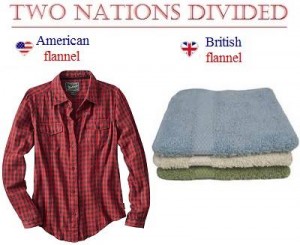 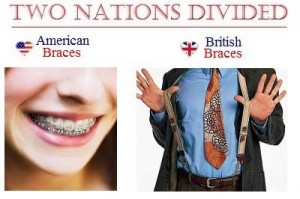 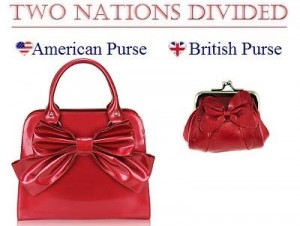 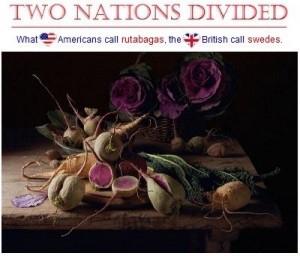 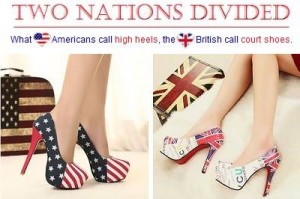 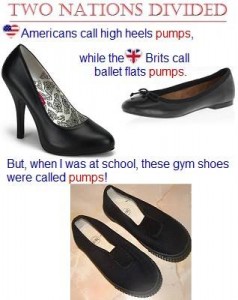 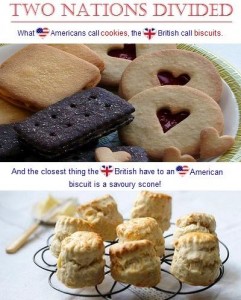 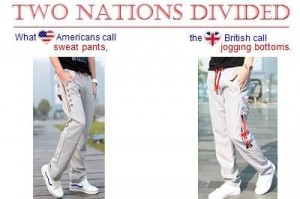 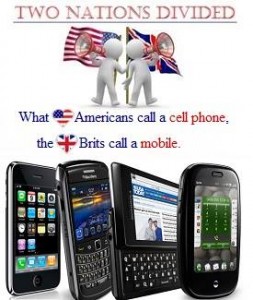 2014 is off to a great start, with the news that A Perfect Distraction will be released in France, in April, as Le Feu Sous La Glace! It’s already up for sale on Amazon France, though there isn’t a cover image yet. As soon as I have a cover, I’ll post it here.

That’s not all! A Perfect Trade, book 2 in the New Jersey Ice Cats series, has been confirmed as a July 2014 release!